How Does Moderna’s Vaccine Measure Up To Pfizer’s?

One of the biotechnology companies, Moderna, has claimed that the efficacy of the vaccine it is producing is 94.5%. Thus, Moderna has joined vaccine developing companies like Pfizer and BioNTech in the development of vaccines for the novel coronavirus. 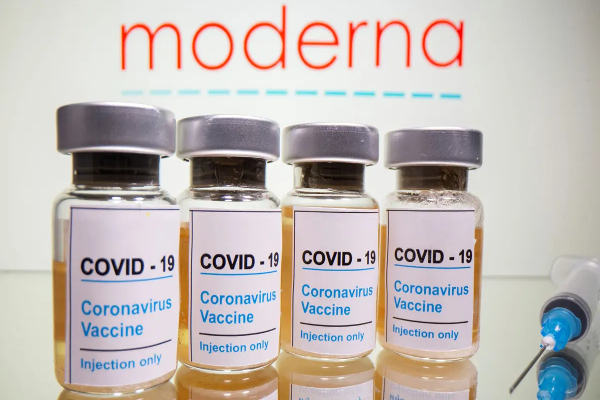 The efficacy of vaccines from Moderna and Pfizer has been plausible in the early result of phase three of the trail. But, people need to be careful about these claims as these are just the initial findings. Pfizer has claimed the vaccine efficacy rate to be 90%. Thus, people are happy that a new company is coming up with a highly efficient vaccine.

How did Moderna know?

Moderna conducted the trial on almost 30,000 individuals. Half of them received two doses of medicine, and the other half received the doses of placebo. While the participants were vaccinated, the company waited for the people to get naturally infected. This way, they were able to know whether the vaccine was effective or not.

Is the medicine safe for public use?

Till now, the company has not witnessed any harmful effect of the vaccine on people’s health. The vaccine was well tolerated by people undergoing trial. The majority of people who received any adverse impact was very negligible. The only side effect that people faced included pain at the injection site, fatigue, muscle pain, and a bit of headache. These symptoms are seen in lots of high dose medicine. This means till now, not many side effects have been found with Moderna’s vaccine. The safety data is consistent with the phase 1 trial of the vaccine. Even Pfizer reported the same side effects as Moderna. Even at Pfizer’s trial, it was found that people suffered from fever, headache, and fatigue.

The invention of both these vaccines seems like a blessing for people all over the world. When it comes to the efficacy ratio, Moderna obviously seems a better choice, but details about this can be given only after the vaccine is fully developed. Both Pfizer and Moderna will play an incremental role in getting rid of the deadly virus, and thus, both these vaccine manufacturing companies deserve nothing but appreciation. The more companies come up with vaccines, the better will be the medicine, and people will also receive medicine at an affordable cost. So, get the right to fight the deadly virus by using these newly released vaccines.

Why hanging out at a bar during the pandemic is a terrible idea?

Phenq Review – The Positive Impact By The Wonder Pill